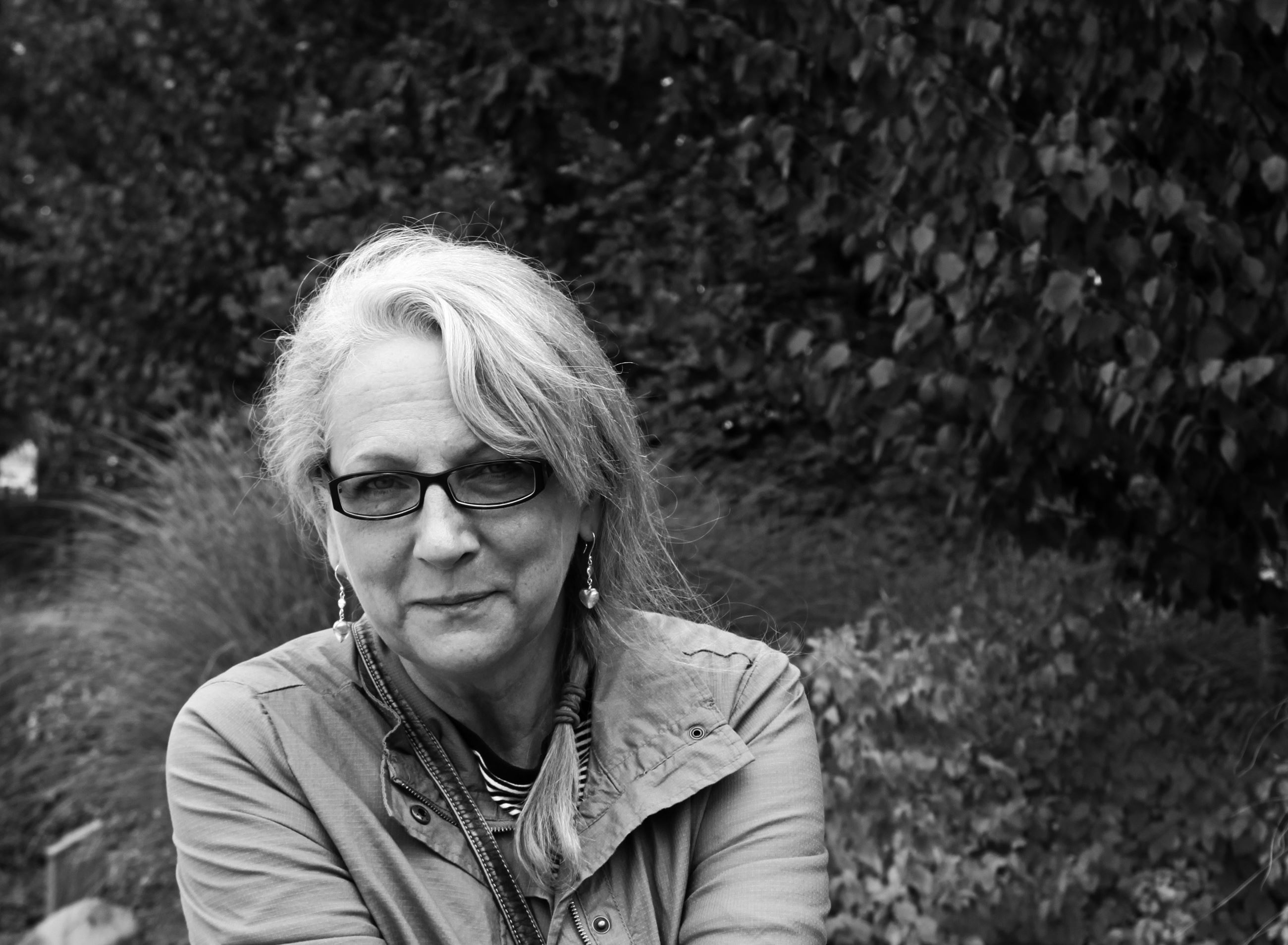 Dawna Kinne Magliacano is a multi-discipline artist who considers herself a visual storyteller and art adventurer. "I am in love with exploring art processes and then combining those processes to tell a story." From traditional portraiture and painting to sculpting, her work leans toward the whimsical and enchanting with often amusing story lines and lots of color.

She has been an artist for over 45 years, but officially and full-time for the past twelve years. Her work has earned a number of accolades and she has been featured in multiple publications including two volumes of the North Light Publications titled Incite: The Best of Mixed Media. Her work is collected internationally. 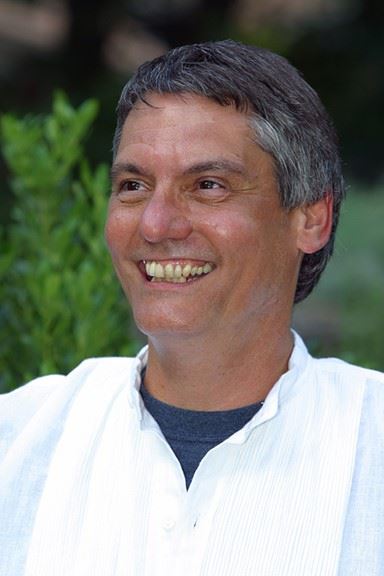 Tommy Womack is a freelance Website designer. As he grew his business he realized that a website needs attractive imagery, eye catching photographs, video and animation. This realization lead him to pursue photography classes and spurned a new passion.

His photography and web design business introduced him to 360 Virtual imaging. This new way of capturing life has grown into a virtual library featuring local events and places. Tommy’s photography features a mixture of local landscapes and current events. 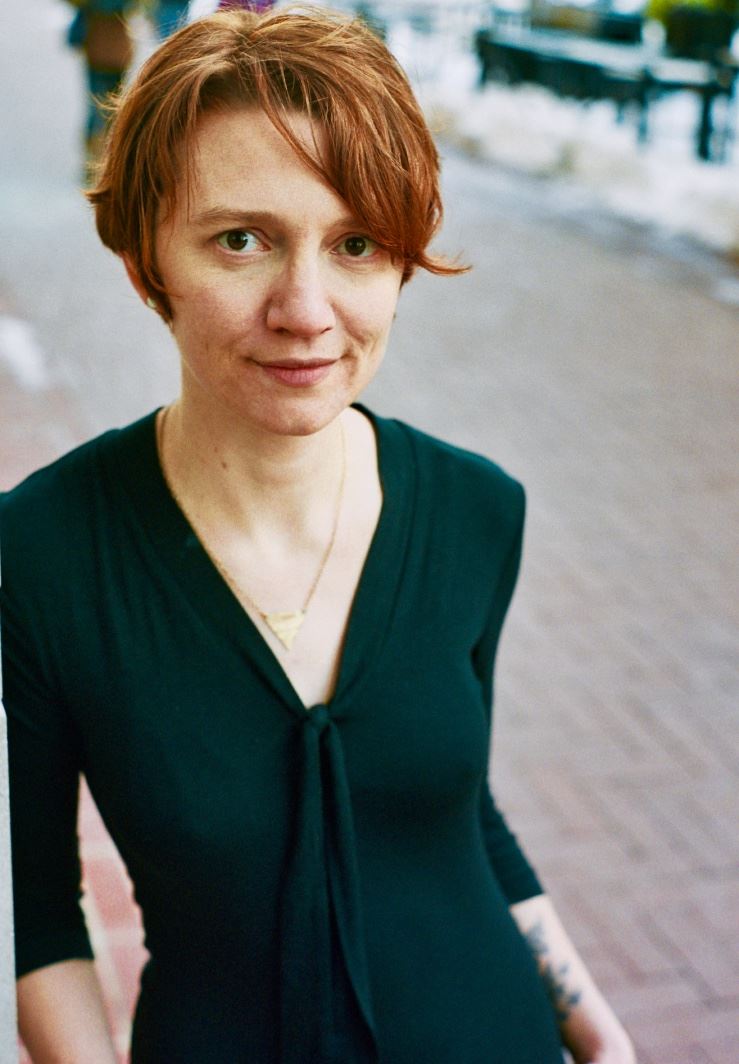 Amie Whittemore is the author of the poetry collection Glass Harvest (Autumn House Press). Her poems have won multiple awards, including a Dorothy Sargent Rosenberg Prize, and her poems and prose have appeared in The Gettysburg Review, Nashville Review, Smartish Pace, Pleiades, and elsewhere. She is the Reviews Editor for Southern Indiana Review and teaches English at Middle Tennessee State University.