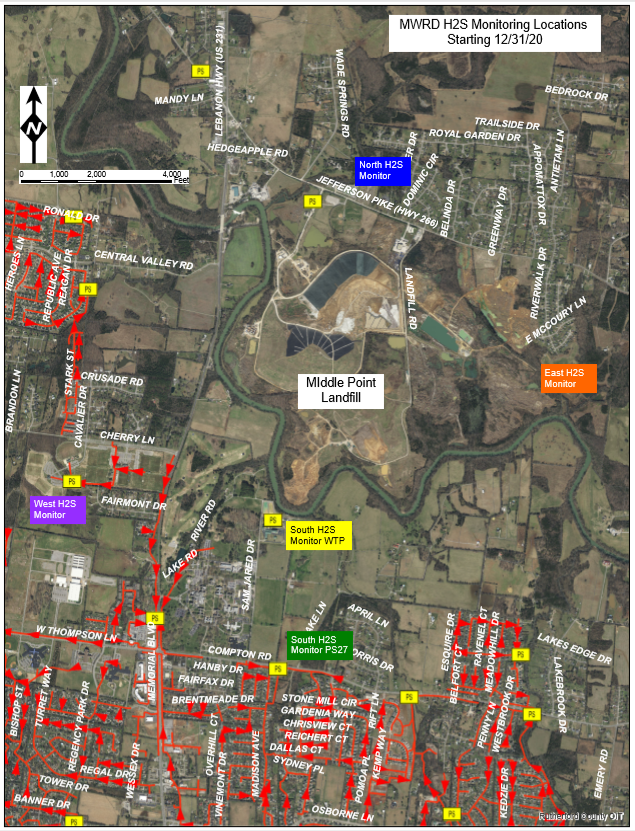 The Murfreesboro Water Resource Department initiated monitoring of Hydrogen Sulfide (H2S) levels in response to complaints of odors on Compton Rd. near City pumping stations and the Middle Point Landfill. H2S levels are not correlated to the City’s Sanitary Sewer Collection System. The Department purchased highly sensitive monitors that can monitor H2S levels to the part per billion (ppb) or 1 part of H2S to 1,000,000,000 total parts in the air we breathe.  Scientific studies indicate that 50% of the population can detect a distinct H2S odor at 10 ppb. 10 ppb is not dangerous to life and health.

In October 2016, MWRD installed “odor control media units” on all pump stations along the Compton Road corridor due to concerns that these stations were the root cause of some sporadic odor noted in the area. Recently, starting in September of 2020, odor complaints in the area became more numerous and renewed assertions that MWRD’s pump stations were the cause of the “rotten egg” odor.  As a result, the Department deployed a more advanced monitoring regimen beginning December 31, 2020.  The published reports illustrate H2S monitoring on the east, west, north and south sides of the landfill, and corresponding H2S “spikes” measured in relation to wind direction. This monitoring will continue for the foreseeable future and these reports will be updated on the City’s website on a weekly or bi-weekly basis.

The Murfreesboro Water Resources Department’s continued use of resources and manpower is to demonstrate to the public the City’s commitment to determine the root cause of the on-going odor issue and to help mitigate the problem where possible.

MWRD has never experienced a situation where the department was not able to isolate a sewer odor in a pump station and mitigate it using odor control media or microbiological treatment.  In general sewer odor is:

MWRD has odor control drums on all of the vents for the three (3) sewer lift stations along Compton Road.

The odor control media is changed out every quarter. 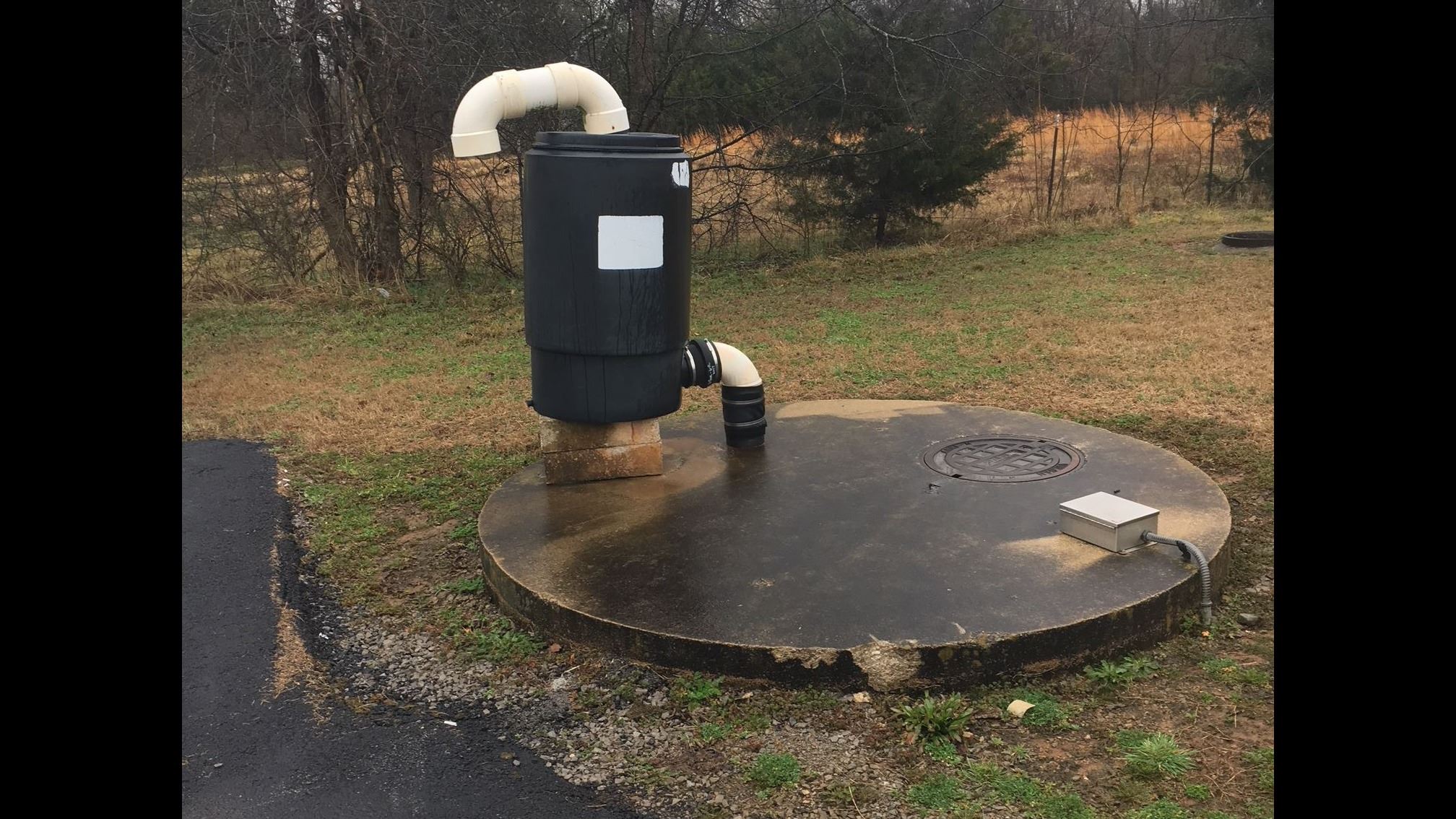 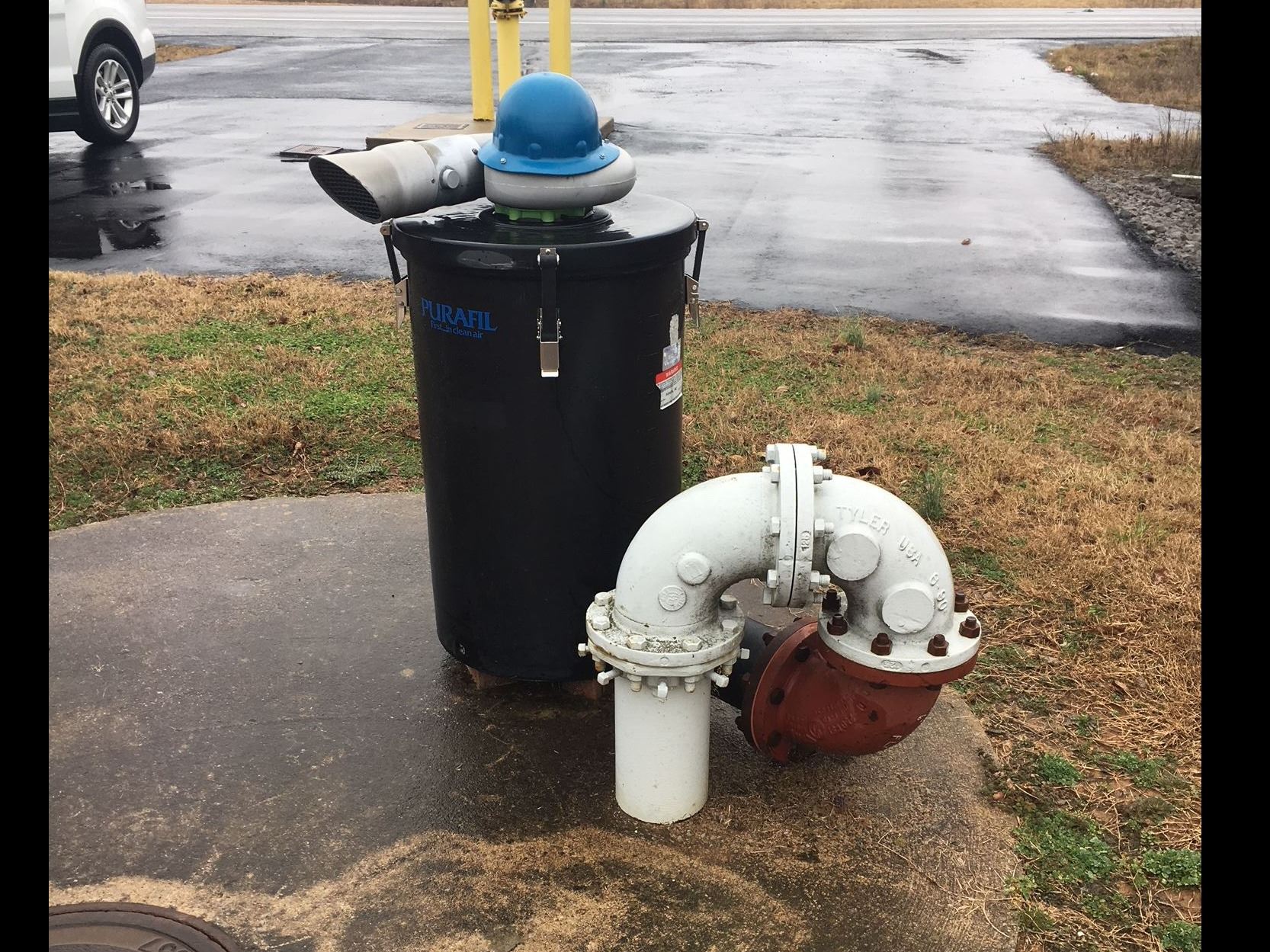 During periods of frequent rainfall, the sewer would have been flushed of all solids, so there wouldn't be any odor generated in the collection system.

Biosolids being dumped at the landfill by the Murfreesboro Water Resources Recovery Facility (MWRRF) make up less than 2% of what is dumped at Middlepoint Landfill every day. 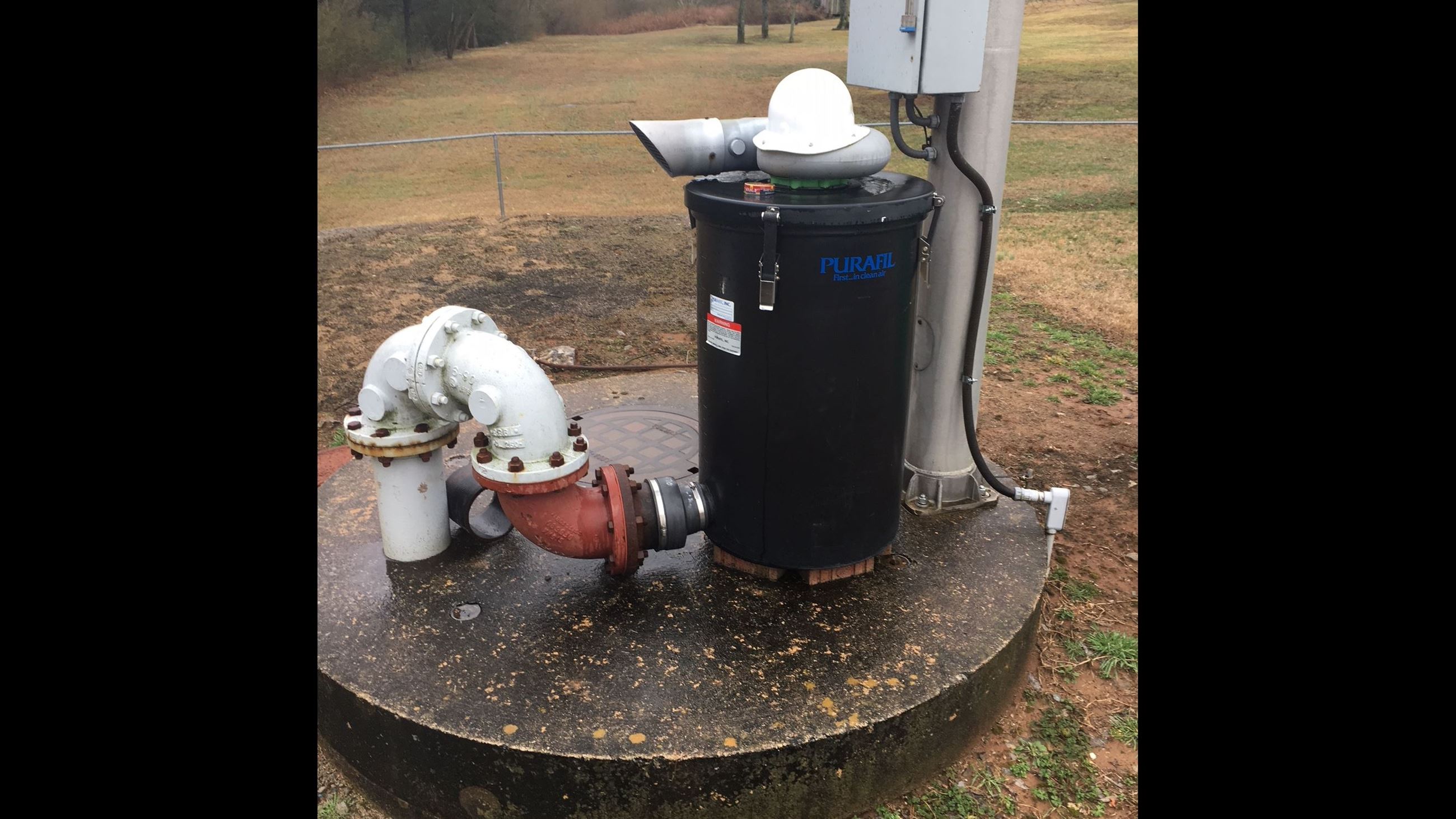