The TN Steam Festival is bringing science, technology, engineering, art, and math to life at events across the state! The airport hosted its own event to all members of the surrounding communities to engage in the sciences and learn about what the Murfreesboro Airport does for the community.

The Murfreesboro Airport STEAM festival had tons of static displays showing off aspects of aviation to the community. There were educational opportunities to engage in that taught on the fundamentals of aviation. Here are some of the amazing exhibits we had:

Check out all the amazing moments we captured here!

Thank you to all of our sponsors for making this event possible! 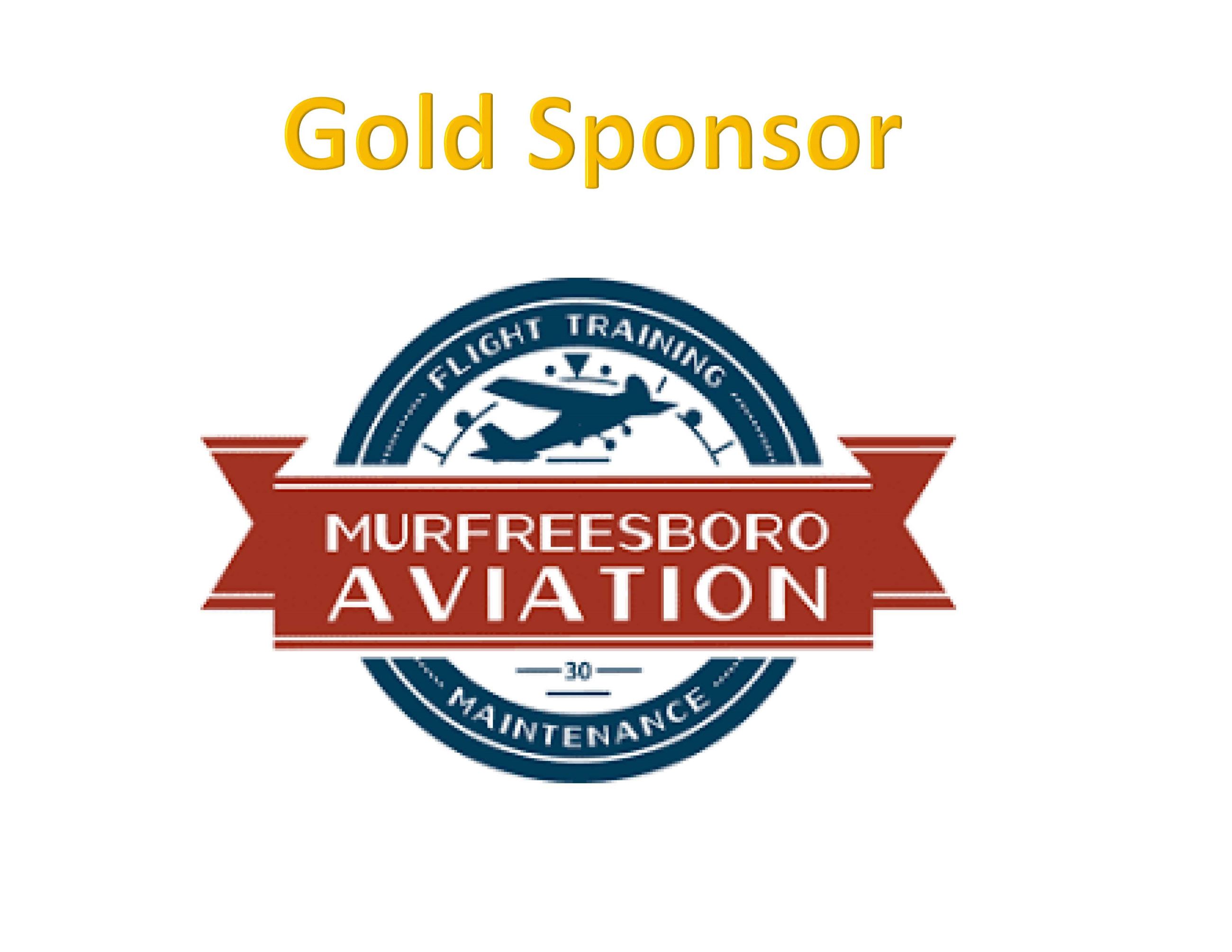 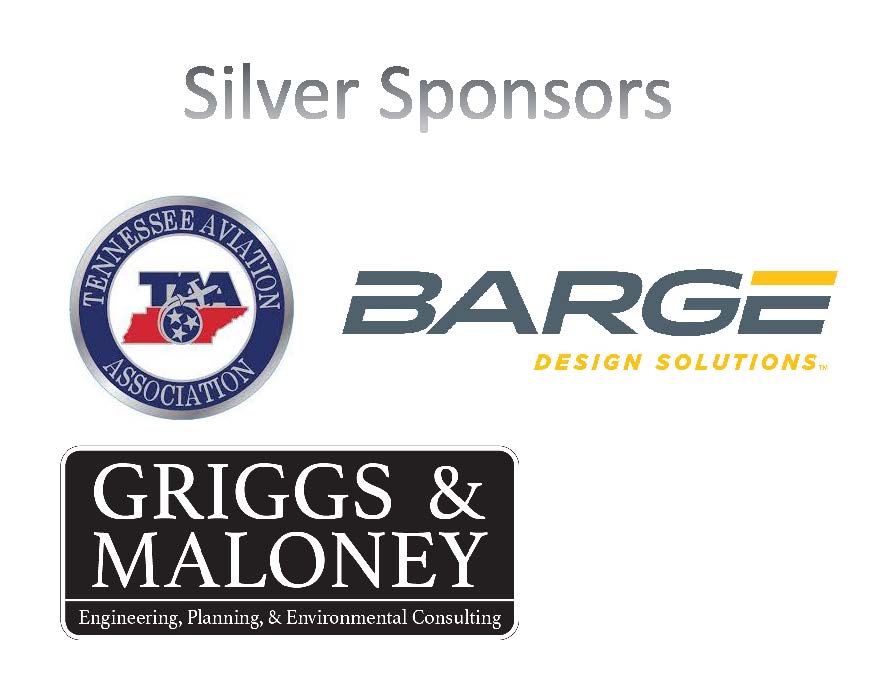 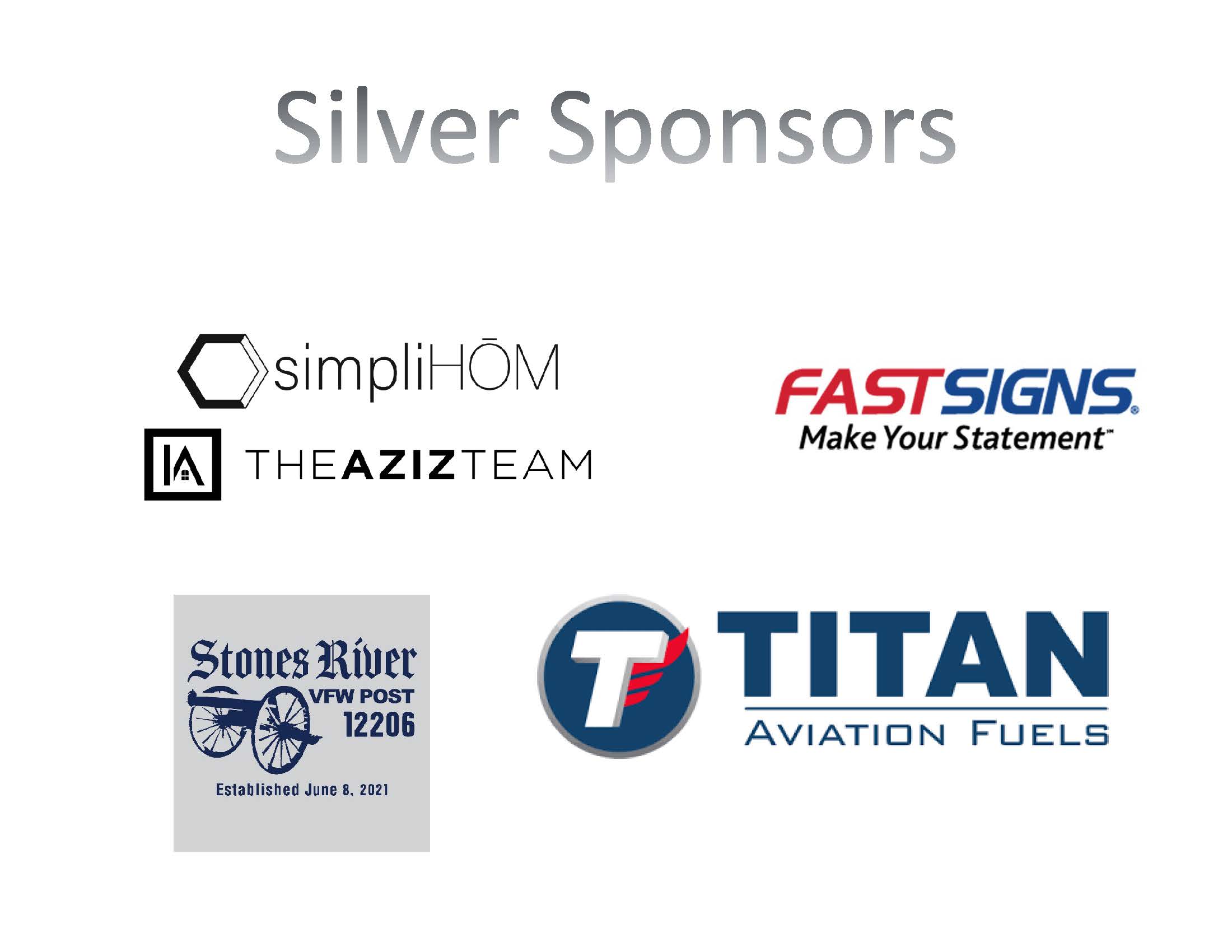 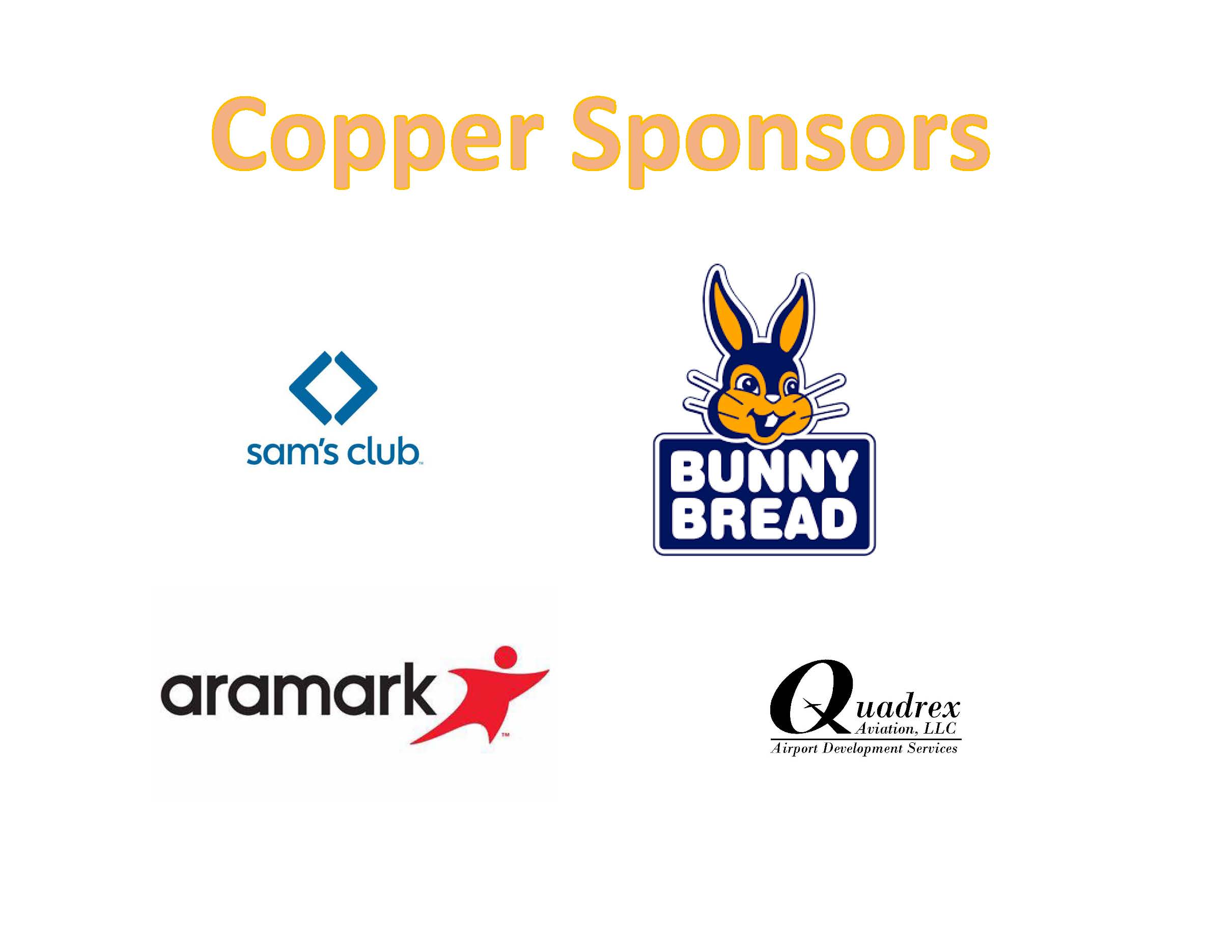 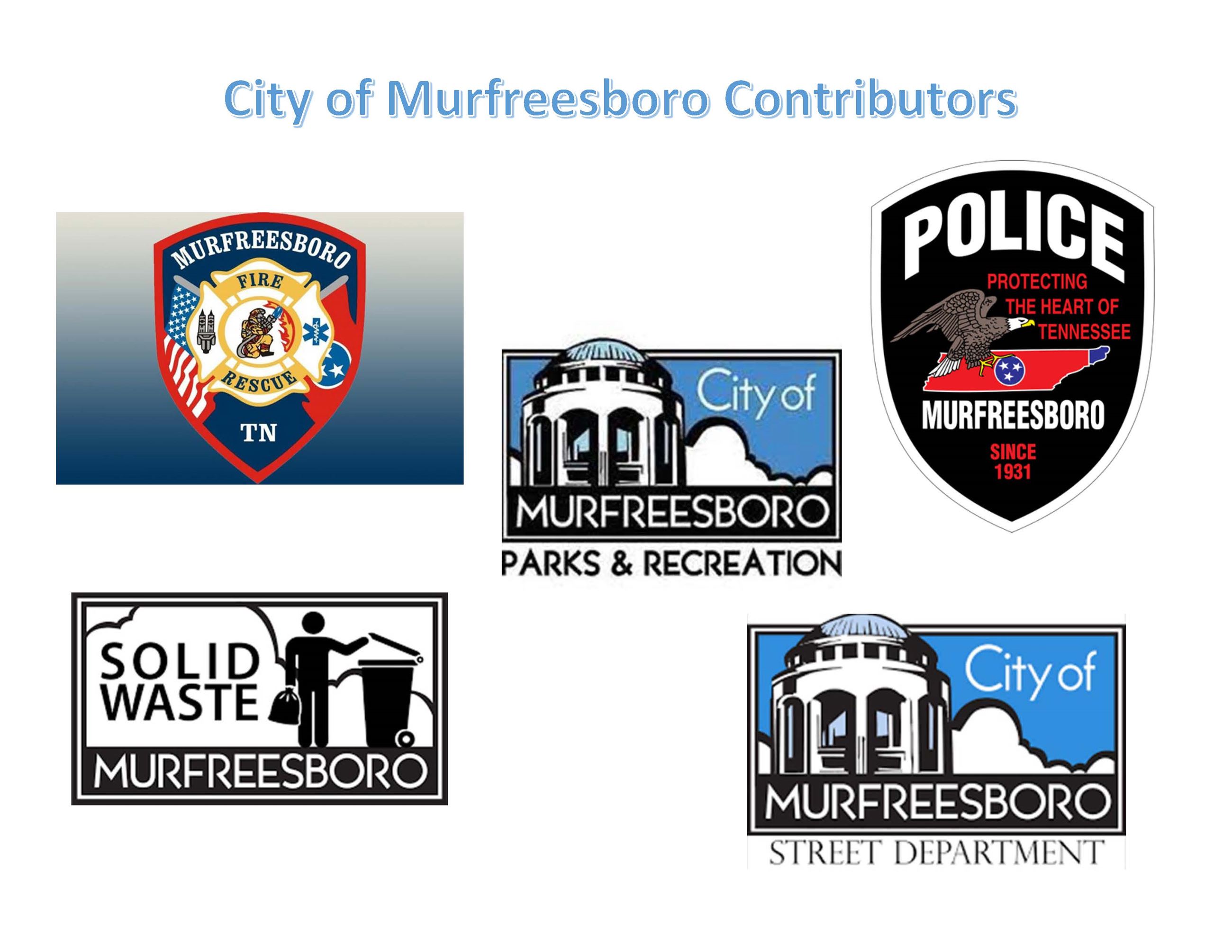 Thank you to all of our volunteers! 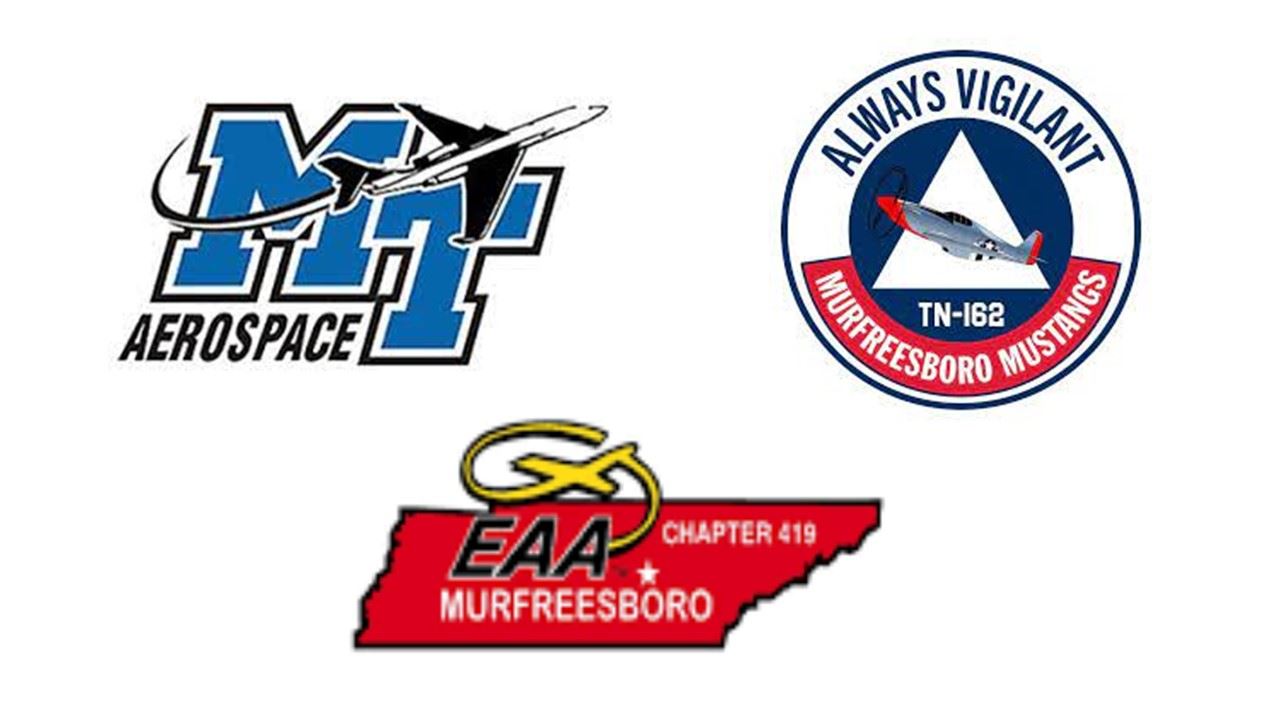