The Airport is staffed by a full-time airport manager, a full-time administrative assistant, and part-time employees. The airport manager’s responsibilities are to maintain the standards established by the Federal Aviation Administration and Tennessee Department of Transportation Division of Aeronautics, administer the minimum standards and policies set by the Airport Commission and adopted by the City Council, oversee the projects and improvements at the airport, report to the Airport Commission, report to City Council, and work with all of the customers, businesses, and the university at the airport to maintain safe operations.

The airport staff’s main responsibility is to maintain a safe airport and see to it that everyone using the airport is operating in a safe manner according to the rules and regulations required by the Federal Aviation Administration. This includes maintenance of approximately 225 acres of land, office facilities, three large hangars, and the T-hanger complex (106 units). The responsibilities also include fueling aircraft, operation of the UNICOM radio, towing aircraft, maintaining the rules and minimum standards at the airport, collecting fees and rents and serving as greeters to visitors of the City of Murfreesboro. 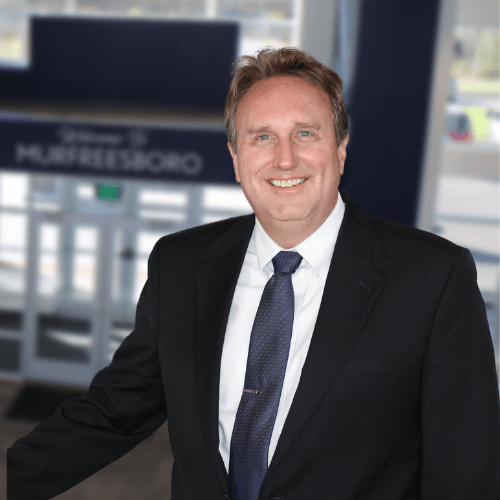 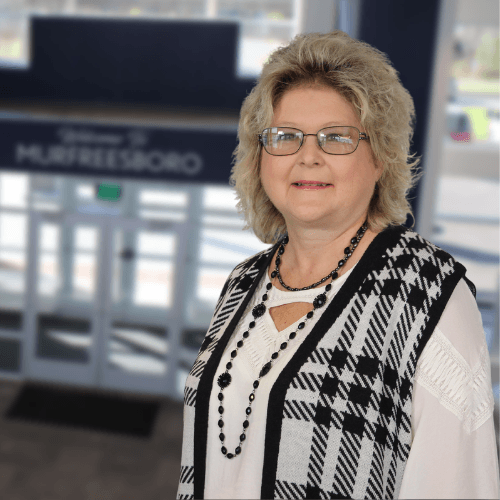 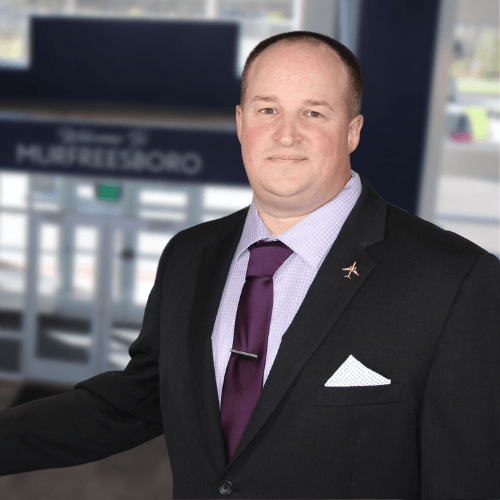 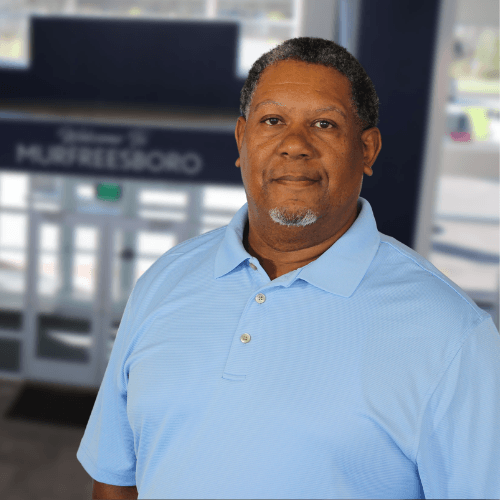